CHICAGO—The Council on Tall Buildings and Urban Habitat (CTBUH) is pleased to announce the recipients of its two Lifetime Achievement Awards for 2020. This year, the CTBUH Board of Trustees will award the Lynn S. Beedle Lifetime Achievement Award to Moshe Safdie, Founder of Safdie Architects, whose enormous contributions to international architecture and design make him a clear choice for the honor. The Fazlur R. Khan Lifetime Achievement Award will be awarded to Wuren Wang, Vice Chairman and General Manager of CITIC Heye Investment Co., Ltd., who has achieved mastery in the field of construction management of various projects across the world.

CTBUH is also pleased to announce five new CTBUH Fellows, who are being honored for their ongoing contributions and leadership within the Council over many years. Additionally, CTBUH will recognize five 10-Year Award of Excellence Winners, which will participate in the 2020 Tall + Urban Innovation Conference to determine an Overall Winner. More information is available here.

Moshe Safdie is an architect, urban planner, educator, theorist, and author. Over a celebrated 50-year career, he has explored the essential principles of socially responsible design with a distinct visual language. A citizen of Israel, Canada and the United States, Safdie graduated from McGill University. After apprenticing with Louis I. Kahn in Philadelphia, Safdie returned to Montréal to oversee the master plan for the 1967 World Exhibition. In 1964, he established his own firm to undertake Habitat ’67, an adaptation of his undergraduate thesis and a turning point in modern architecture. Author of four books and a frequent essayist and lecturer, Safdie’s global practice includes projects in North and South America, the Middle East, the developing world and throughout Asia and Australia. Projects span a wide range of typologies, including airports, museums, performing arts, libraries, housing, mixed-use and entire cities. 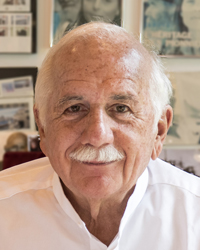 This award recognizes an individual for his or her demonstrated excellence in technical design and/or research that has made a significant contribution to a discipline(s) for the design of tall buildings and the built urban environment. The contribution may be demonstrated in the form of specific technical advances, innovations, design breakthroughs, building systems integration or innovative engineering systems that resulted in a practical design solution and completion of a project(s). The consideration may be based on a single project, or on creative achievement through multiple projects.

Wuren Wang is the Vice Chairman and General Manager of CITIC Heye Investment Co., Ltd., responsible for the development, construction and operation of China Zun, the tallest building in Beijing. For 41 years since graduating from university, while holding key position on various types of domestic and international mega-projects, he has devoted himself to research and innovation. He has collaborated with German, Japanese and other well-known international contractors to carry out the general contracting of overseas projects. As a representative of one of the first Chinese general contractors to venture overseas, Wang directed the Kufa Dam and the new Sindhya Dam project in Iraq. In the domestic market, he managed the general contracting of the Qingdao Anpu Connector Factory, a US-led investment, Shanghai World Financial Center by a Japanese developer, and other mega-projects. Wang has achieved mastery in the field of construction management of large-scale projects, domestic and international investment, high-end commercial real estate and supertall building development, and created many top achievements in China. 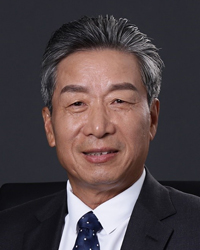 CTBUH Fellows are recognized for their contribution to the Council over an extended period of time, and in recognition of their work and the sharing of their knowledge in the design and construction of tall buildings and the urban habitat. View all CTBUH Fellows. 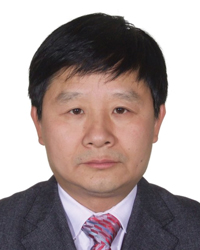 Prof. Guo-Qiang Li is currently a professor of structural engineering at the College of Civil Engineering at Tongji University, the director of the National Research Centre for Industrialized Construction of China and the director of the Research Centre of the Education Ministry of China for Steel Construction. Among many other offerings, Li has contributed greatly to the knowledge-sharing aspect of the CTBUH mission as the Chief Editor of the International Journal of High-Rise Buildings. 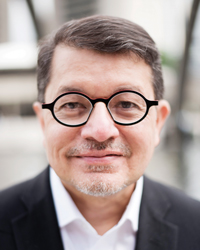 James Parakh is the Urban Design Manager of the City of Toronto Planning Division. He is highly regarded as an international authority in the field of tall building-related urban design, through his role as Chair of the CTBUH Urban Design Committee, which he has held since 2014. 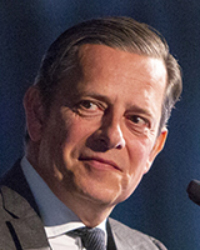 Javier Quintana de Una is principal at IDOM UK, an international architecture and engineering company. He has actively contributed to the success of the CTBUH United Kingdom Chapter, serving as Chapter Board Member since 2015 and Chapter Chair since 2017. 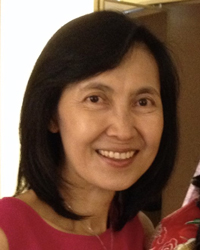 Irene Wai is the General Manager of Kai Shing Management Services, a subsidiary of Sun Hung Kai Properties. She was a great asset to CTBUH during the 10th World Congress in 2019, where she served as Session Chair. 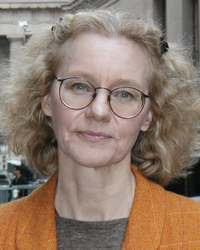 Carol Willis is the founder, director, and curator of The Skyscraper Museum. A committed supporter of various CTBUH initiatives, Willis recently served on the Steering Committee of the First Skyscrapers | Skyscraper Firsts Symposium in 2019, and has participated in many annual conferences as a keynote speaker, presenter and session chair.

The 10 Year Award recognizes proven value and performance (across one or more of a wide range of criteria – see below) over a period of time. This award gives an opportunity to reflect back on buildings that have been completed and operational for a decade, and acknowledge those projects that have performed successfully long after the ribbon-cutting ceremonies have passed. View all previous 10 Year Award of Excellence Winners. 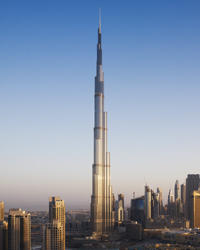 Burj Khalifa, the world’s current tallest building, redefined the design and engineering of supertall and megatall buildings. Drawing from Islamic architecture motifs, the three-petal footprint of Burj Khalifa anchors a downtown neighborhood, with its mixed-use program and transit connections kicking off a focused decade of density in the surrounding area. The building’s vertical structure is used to support both gravity and lateral loads—a feat for any skyscraper, but particularly one this close to the sky. 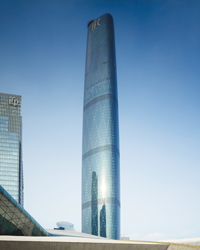 Part of a strategic masterplan to consolidate a new civic and financial center in Guangzhou, the sleek, tapered form of Guangzhou International Finance Center looks just as modern now as it did upon its completion. It is the tallest building incorporating a diagrid structure that acts as an exoskeletal frame, providing the rigidity to withstand horizontal wind forces, and alleviating the need for dampers. The diamond-shaped diagrid also provides a visual contrast with the smooth curved form of the all-glass cladding. 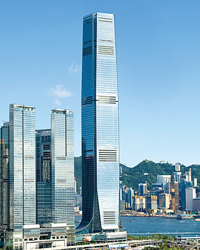 A pioneer in energy-saving measures in tall buildings from its earliest days, the International Commerce Centre in the heart of Hong Kong houses some of the most prominent financial institutions in the world within its striking shingled exterior, which splays out at the tower’s base, creating a three-sided canopy and a light-filled atrium to the north. Among other measures, the supertall has a low-emission curtail wall, natural lighting of the atrium, double-decker elevators that deactivate during low-use periods—all of which helped it reduce its CO2 emissions by millions of kilograms as compared to similar buildings. 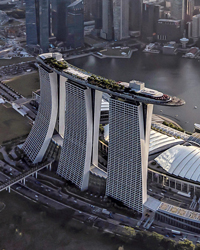 A beacon for the city, the design approach for Marina Bay Sands was not as a building project, but as an urban microcosm—rooted in Singapore’s culture, climate, and contemporary life. This three-tower hotel complex is topped by a massive “SkyPark” 200 meters above the sea, forming a 65-meter-long cantilever that is among the world’s longest. The one-hectare engineering marvel, longer than the Eiffel Tower is tall, accommodates a public observatory, gardens, jogging paths, and a 151-meter infinity pool, offering sweeping, panoramic views of Singapore. The complex’s spate of at-height amenities has preceded a global uptick in luxurious, practical, and lushly green resources for scores of buildings and master plans that seek to creatively incorporate quality recreational and social spaces in the sky. 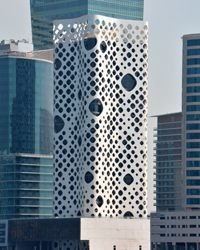 O-14 is sheathed in a 400-millimeter-thick concrete shell perforated by over 1,300 openings that create a lace-like effect on the building’s façade. By providing an efficient structural exoskeleton, the core is freed from the burden of lateral forces, creating column-free open spaces in the building’s interior. Always maintaining a minimum structural member, the shell adds material locally where necessary and takes away where possible. This efficiency and modulation create a wide range of atmospheric and visual effects without changing the basic structural form. The shell acts also as a sunscreen—open to light, air, and views. The openings thus modulate according to structural requirements, views, sun exposure, and luminosity.