CHICAGO – The Council on Tall Buildings and Urban Habitat (CTBUH) has announced the recipients of its two Lifetime Achievement Awards for 2019. This year the CTBUH Board of Trustees will award the Lynn S. Beedle Lifetime Achievement Award to James Goettsch. Goettsch is the Chairman and co-CEO of Goettsch Partners, whose enormous contributions to the design of high-rise buildings around the world make him a clear choice for the honor. The Fazlur R. Khan Lifetime Achievement Award will be awarded to Israel David, a structural engineer at the helm of his eponymous firm, David Engineers, which is one of the largest engineering companies in Israel, with involvements in over 20 countries around the world. The CTBUH is also pleased to recognize three 10 Year Award of Excellence Winners, which will participate in the 2019 Tall + Urban Innovation Conference to determine an Overall Winner, and five new CTBUH Fellows for their ongoing contributions and leadership within the Council over a number of years.

James Goettsch is the Chairman and co-CEO of Goettsch Partners as well as the firm’s design director, responsible for developing the firm’s design talent and leading the direction and quality of design for the office. Mr. Goettsch brings more than 40 years of professional experience. He has personally directed and has been involved in all phases of design and construction for tall buildings throughout the Americas, Asia, Europe, the Middle East, and Africa. Noteworthy projects include the 54-story, core-supported 150 North Riverside tower in Chicago; the 45-story, multi-terraced Park Tower at Transbay in San Francisco; the 33-story original building and 24-story “vertical completion” at 300 East Randolph in Chicago, also known as the Blue Cross Blue Shield of Illinois Headquarters; and the five-building, 3 million-square-foot Abu Dhabi Global Market Square office complex in the UAE, which features the headquarters building of the Abu Dhabi Global Market. Mr. Goettsch is a member (and fellow) of the AIA, the Urban Land Institute, and the Mies van der Rohe Society. He previously served on the boards of directors for both the AIA Chicago chapter and the Chicago Architecture Foundation. 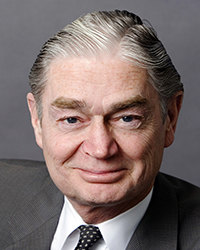 This award recognizes an individual for his or her demonstrated excellence in technical design and/or research that has made a significant contribution to a discipline(s) for the design of tall buildings and the built urban environment. The contribution may be demonstrated in the form of specific technical advances, innovations, design breakthroughs, building systems integration or innovative engineering systems that resulted in a practical design solution and completion of a project(s). The consideration may be based on a single project or creative achievement through multiple projects.

Israel David is a Structural Engineer with a decorated and proven history of success in the design of tall buildings, particularly in Israel. He received the Bachelor’s in Civil Engineering in 1981 at the Israeli Technical Institute in Haifa, Israel, before moving on to obtain his Master’s in Civil Engineering at the same institute. In 1990, he had founded and established a structural design and consulting firm, David Engineers, which he owns and manages, and which employs over 50 structural engineers and more than 80 employees overall. The firm is one of the largest engineering companies in Israel and is involved in nearly every tall building project in Israel. David also frequently lectures on topics connected to the design and construction of high-rise buildings. He serves as the Vice Chairman of the Israeli Union of Engineers in Construction and Infrastructure, which represents the entire civil engineering profession in the country and is a member of the government-driven Israeli Committee for Architecture and Engineering under the Israeli Ministry of Economy. 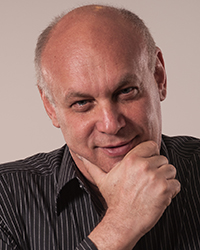 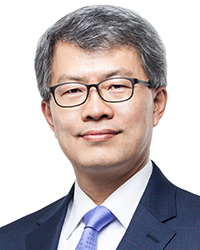 Dr. Kwang Ryang Chung is the President of Dong Yang Structural Engineers. Dr. Chung has served as a Country Representative for CTBUH South Korea since 2011 and has been instrumental in building the Council’s profile in the region. A regular CTBUH Conference attendee, Chung presented at the CTBUH 2016 Conference and participated in the 2011 Student Design Competition Jury. 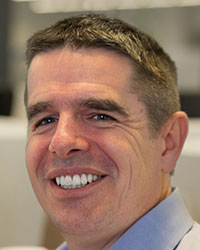 Dr. Roy Denoon is Vice President and Principal of CPP Wind Engineering. With a long history of CTBUH involvement, Denoon has served on the CTBUH Expert Peer Review Committee since 2014; Co-Chaired the Wind Tunnel Testing Working Group; presented at many CTBUH Conferences; and participated in the Peer Review Panel for the International Research Seed Funding Program from 2012 to 2014. 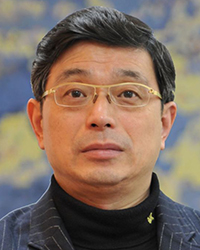 Professor Jiemin Ding is the Group Chief Engineer for the Tongji Architectural Design (Group), also known as TJAD. Among many other offerings, Ding has contributed greatly to the knowledge-sharing aspect of the CTBUH mission, devoting much of his time to disseminating research in published CTBUH outputs and serving as one of the inaugural Academic Advisors for the CTBUH China Office. 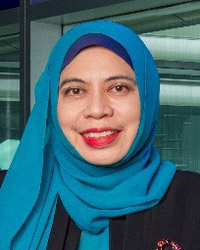 Hashimah Hashim is the Executive Director of KLCC Property Holdings Berhad, the developer behind the seminal Petronas Towers in Kuala Lumpur, Malaysia. A committed supporter of various CTBUH initiatives, Hashim served on the Main Jury for the 2016 Awards, has attended all CTBUH Conferences since 2015, and currently serves on the Steering Committee for the CTBUH Skybridges Research Project. 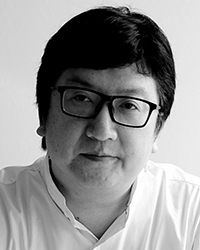 Kui Zhuang, Vice President of China Construction Design International (CCDI), began his CTBUH tenure as a founding member of the China Office Board, and has since played an instrumental role in strengthening the Council’s foothold in the country. Zhuang also serves on the Smart Building Technology Working Group and frequently supports the Council at local events.

The 10 Year Award recognizes proven value and performance (across one or more of a wide range of criteria – see below) over a period of time. This award gives an opportunity to reflect back on buildings that have been completed and operational for a decade, and acknowledge those projects that have performed successfully long after the ribbon-cutting ceremonies have passed. 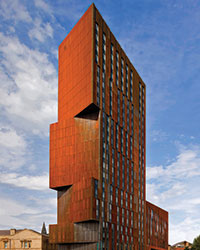 Broadcasting Place
A bold addition to the Leeds cityscape 10 years ago, Broadcasting Place overcame difficult site challenges with a masterplan that manages an inner-city motorway passing alongside while also enabling future growth. The building consists of rising forms that snake around the perimeter of the site, responding to existing building heights, culminating in a tower “head” at the south side of the site. 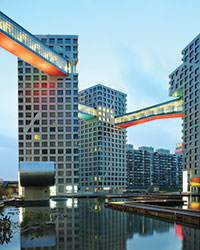 Linked Hybrid
Linked Hybrid, Beijing, sited adjacent to the old city wall, aimed to counter current urban developments in China by creating a new twenty-first century porous urban space, inviting and open to the public from every side. A filmic urban experience of space; around, over and through multifaceted spatial layers, as well as the many passages through the project, make the Linked Hybrid an “open city within a city”. 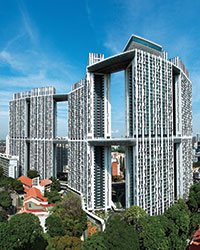 Pinnacle@Duxton
The Pinnacle@Duxton, Singapore, has come to be synonymous with the “Singapore model” of high-rise public housing. Responding to a convoluted site condition, the seven-tower complex is interlinked at the 26th and 50th floors by continuous sky gardens, forming a simple yet powerful sculptural skyline that creates a strong identity for the project; and just as importantly, a priceless amenity for residents.
We use cookies on our website to give you the most relevant experience by remembering your preferences and repeat visits. By clicking “Accept”, you consent to the use of ALL the cookies.
Cookie settingsACCEPT
Privacy & Cookies Policy